I'm on the roof of the old cinema, lying on my back, studying the beautiful sky. Dawn is close. Thin clouds drift slowly across the lightening horizon. I can feel myself coming undone. It won't be much longer now. I'm not one hundred per cent sure how Mr Tiny's resurrection process works, but I think I understand enough of it to know what's going on. Harkat was created from the remains of Kurda Smahlt. Mr Tiny took Kurda's corpse and used it to create a Little Person. He then returned Harkat to the past. Harkat and Kurda shouldn't have been able to exist simultaneously. A soul can't normally share two bodies at the same time. One should have given way for the other. As the original, Kurda had the automatic right to life, so Harkat's body should have started to unravel, as it did when Kurda was fished out of the Lake of Souls all those years later. But it didn't. Harkat survived for several years in the same time zone as Kurda. That makes me assume that Mr Tiny has the power to protect his Little People, at least for a while, even if he sends them back to a time when their original forms are still alive. But he didn't bother to protect me when he sent me back. So one of the bodies has to go ¨C this one. But I'm not moaning. I'm OK with my brief spell as a Little Person. In fact, the shortness of this life is the whole point! It's how Evanna has freed me. When Kurda was facing death for the second time, Mr Tiny told him that his spirit wouldn't return to the Lake ¨C it would depart this realm. By dying now, my soul ¨C like Kurda's ¨C will fly immediately to Paradise. I suppose it's a bit like not passing "Go" on a Monopoly board and going straight to jail, except in this case "Go" is the Lake of Souls and "jail" is the afterlife. I feel exceptionally light, as though I weigh almost nothing. The sensation is increasing by the moment. My body's fading away, dissolving. But not like in the green pool of liquid in Mr Tiny's cave. This is a gentle, painless dissolve, as though some great force is unstitching me, using a pair of magical knitting needles to pick my flesh and bones apart, strand by strand, knot by knot. What will Paradise be like? I can't answer that one. I can't even hazard a guess. I imagine it's a timeless place, where the dead souls of every age mingle as one, renewing old friendships and making new acquaintances. Space doesn't exist, not even bodies, just thoughts and imagination. But I have no proof of that. It's just what I picture it to be. I summon what little energy I have left and raise a hand. I can see through the grey flesh now, through the muscles and bones, to the twinkle of the stars beyond. I smile and the corners of my lips continue stretching, off my face, becoming a limitless, endless smile. My robes sag as the body beneath loses the ability to support them. Atoms rise from me like steam, thin tendrils at first, then a steady stream of shafts which are all the colours of the rainbow, my soul departing from every area of my body at once. The tendrils wrap around one another and shoot upwards, bound for the stars and realms beyond. There's almost nothing left of me now. The robes collapse in on themselves completely. The last traces of my spirit hover above the robes and the roof. I think of my family, Debbie, Mr Crepsley, Steve, Mr Tiny, all those I've known, loved, feared and hated. My last thought, oddly, is of Madam Octa ¨C I wonder if they have spiders in Paradise? And now it's over. I'm finished with this world. My final few atoms rise at a speed faster than light, leaving the roof, the theatre, the town, the world, far, far behind. I'm heading for a new universe, new adventures, a new way of being. Farewell world! Goodbye Darren Shan! So long old friends and allies! This is it! The stars draw me towards them. Explosions of space and time. Breaking through the barriers of the old reality. Coming apart, coming together, moving on. A breath on the lips of the universe. All things, all worlds, all lives. Everything at once and never. Mr Crepsley waiting. Laughter in the great beyond. I'm going... I'm... going... I'm... gone.
Share this chapter 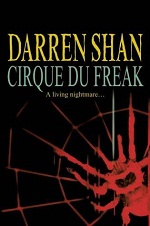 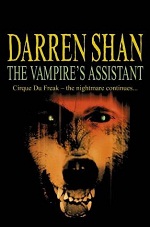 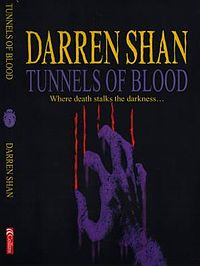 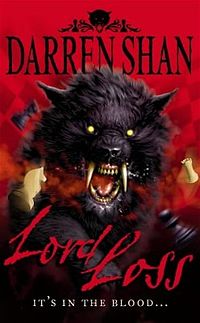 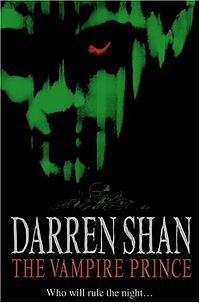 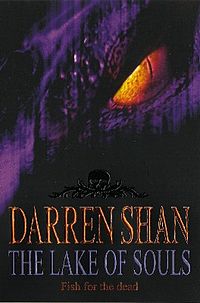 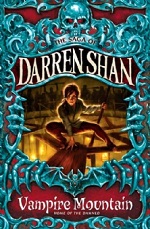 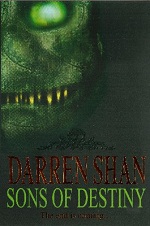 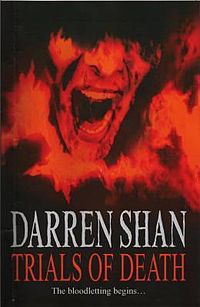 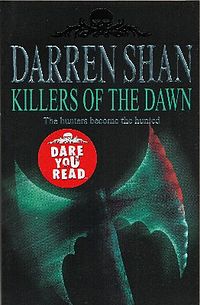 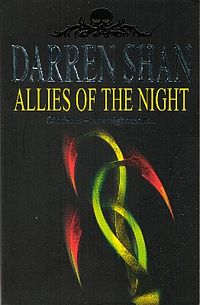 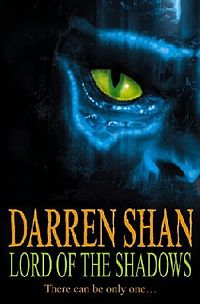 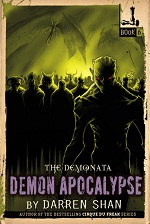 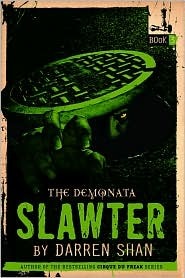 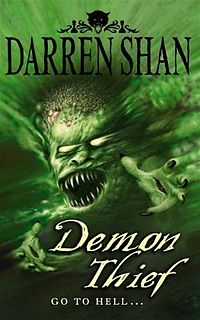 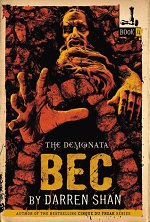 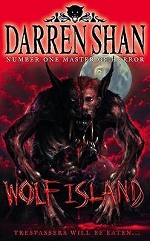 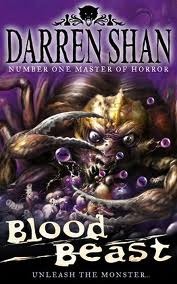 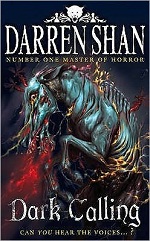 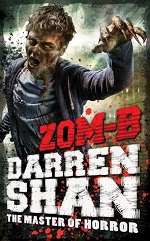 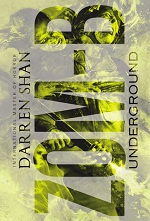