Text Me Baby One More Time

I love you, he said. Forever, he said. Turns out, he lied. When he leaves me high and dry after a cross-country move, I push him out of my life as much as I can, which is hard to do when the guy who broke your heart also happens to be the most famous dude in town. After a disastrous year, he's aiming to rehab his reputation, and I just so happen to be aiming for a promotion at the paper. So, we strike a deal, and it's a win-win all around. Besides, what's the harm in a few dates to charity galas anyway? He's arrogant, a total jerk. There's no way I'll fall for him...again. I used to love him. Now I hate him...I think. 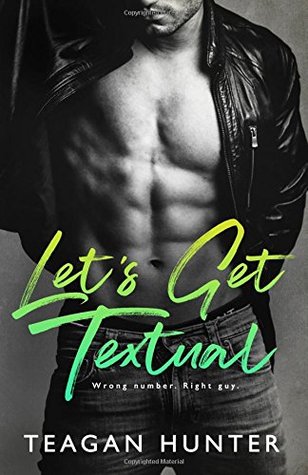 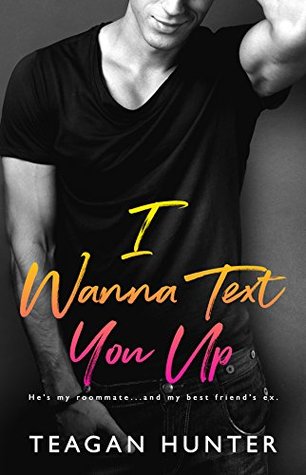 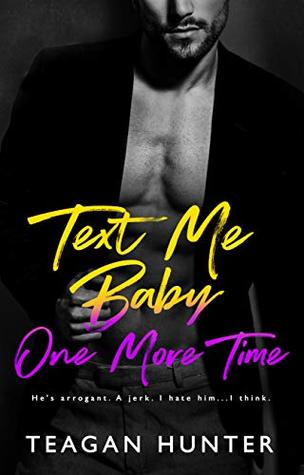 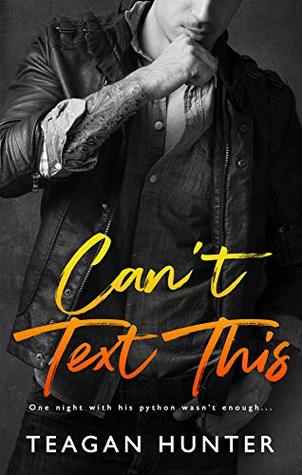