Homeless. Hungry. Desperate. Doe has no memories of who she is or where she comes from. A notorious career criminal just released from prison, King is someone you don’t want to cross unless you’re prepared to pay him back in blood, sweat, pu$$y or a combination of all three. King’s future hangs in the balance. Doe’s is written in her past. When they come crashing together, they will have to learn that sometimes in order to hold on, you have to first let go.  Warning: This book contains graphic violence, consensual and nonconsensual sex, drug use, abuse, and other taboo subjects and adult subject matter. Although originally slated to be a standalone, KING is now a two part series. 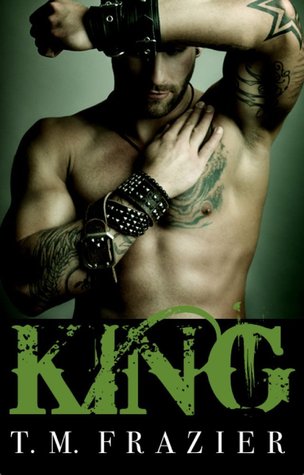 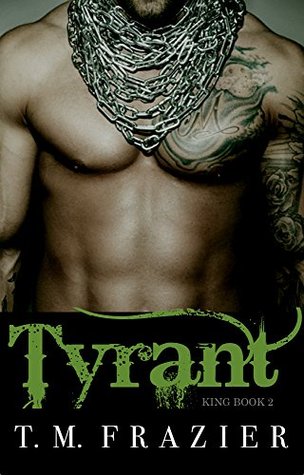 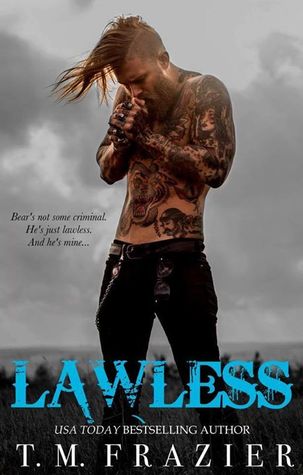 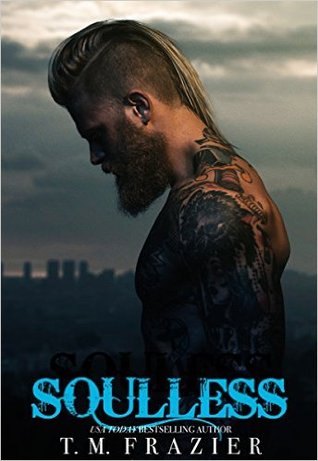 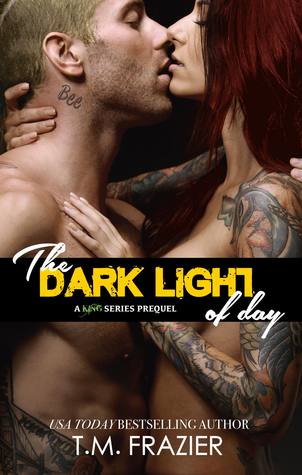 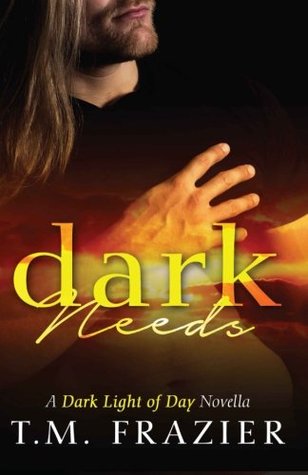