Young interior designer Ava O’Shea has an appointment for a first consultation at The Manor with the owner, Mr Jesse Ward. She is expecting nothing more than an overweight, cravat wearing, well-to-do countryman, and on arrival, nothing would suggest otherwise. How wrong could she be? This Man is devastatingly handsome, charming and confident. He is also a conceited, hedonistic playboy, who knows no boundaries. Ava desperately does not want to be attracted to him, but she can’t control the overwhelming affect he has on her. Every instinct is telling her to run, so she does, but Jesse Ward is not so willing to let her go. He wants her and is determined to have her. She knows she is heading for heartbreak, but how can she run when he won’t let her? 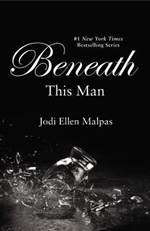 Beneath This Man (This Man #2) 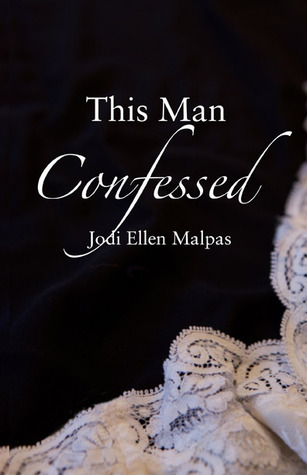 This Man Confessed (This Man #3)