Taking the Heat (Shadow Stalkers #2) He had three days to fix everything. Three days to remind her of how good they were together. She was a captive audience… Layla Creed and Deputy US Marshal Brian Simmons have a history that is as hot and heartbreaking as it is unforgettable. Now their paths have crossed once again. This time things are twice as hot. Layla—a protected witness—has been persuaded to come out of hiding and testify in a sensational murder trial. But as far as Brian’s concerned, there’s an even more pressing problem. Once Layla testifies she’ll get sucked back into the Witness Protection Program. A new identity, a new location, a new occupation—and a new inspector to check up on her. In other words, out of his life forever. There is one more option—take Layla and go on the run. Rekindling what they once had should be easy. But a stranger in their shadow has plans of his own, forcing Brian and Layla to risk everything in the name of love. 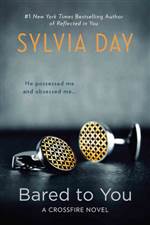 Bared to You (Crossfire #1) 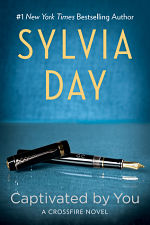 Captivated by You (Crossfire #4) 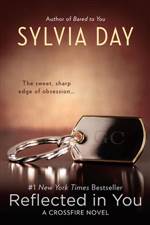 Reflected in You (Crossfire #2) 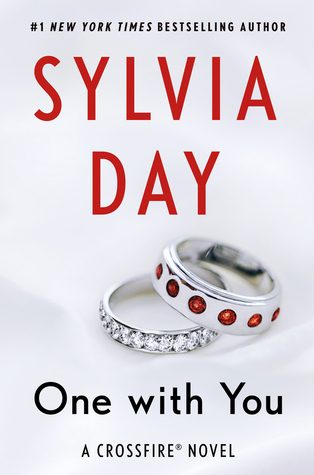 One with You (Crossfire #5) 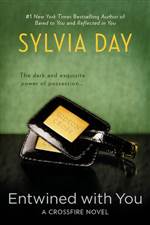 Entwined with You (Crossfire #3) 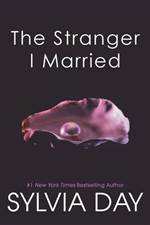 The Stranger I Married (Historical #2) 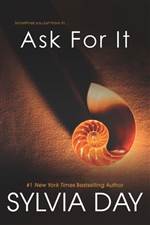 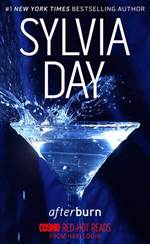 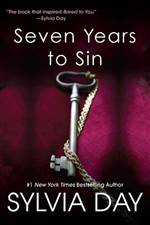 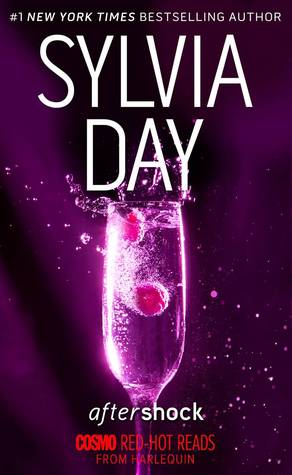 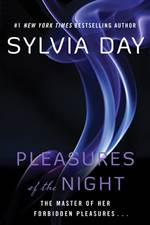 Pleasures of the Night (Dream Guardians #1) 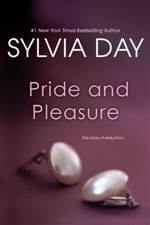 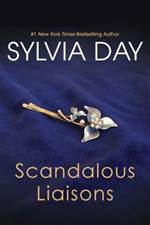 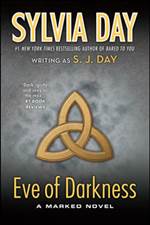 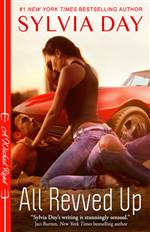 All Revved Up (Dangerous #1) 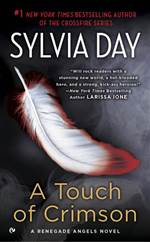 A Touch of Crimson (Renegade Angels #1) 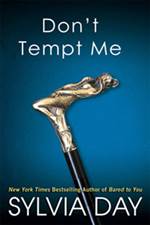 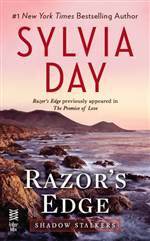 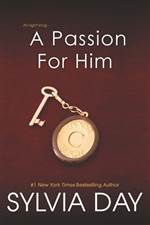 A Passion for Him (Georgian #3) 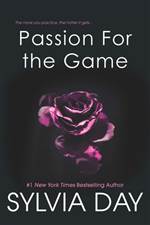 Passion for the Game (Georgian #2) 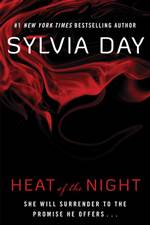 Heat of the Night (Dream Guardians #2) 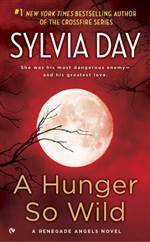 A Hunger So Wild (Renegade Angels #2) 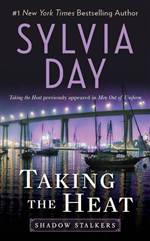 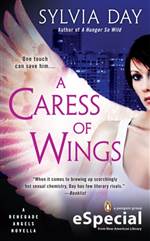 A Caress of Wings (Renegade Angels #2) 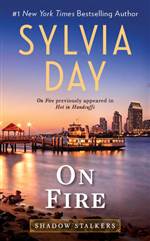 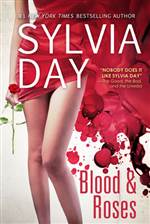 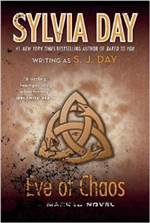 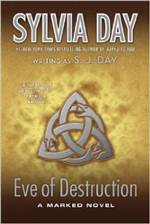