The Invincible Ninth Roman Legion Marches from York to Fight The Northern Tribes. and then Vanishes from the Pages of History.   Archaeologist Verity Grey has been drawn to the dark legends of the Scottish Borderlands in search of the truth buried in a rocky field by the sea.   Her eccentric boss has spent his whole life searching for the resting place of the lost Ninth Roman Legion and is convinced he's finally found it—not because of any scientific evidence, but because a local boy has "seen" a Roman soldier walking in the fields, a ghostly sentinel who guards the bodies of his long-dead comrades.   Here on the windswept shores, Verity may find the answer to one of the great unsolved mysteries of our time. Or she may uncover secrets someone buried for a reason. 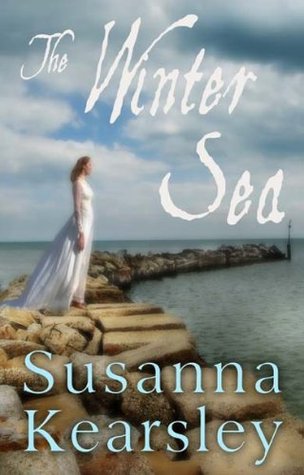 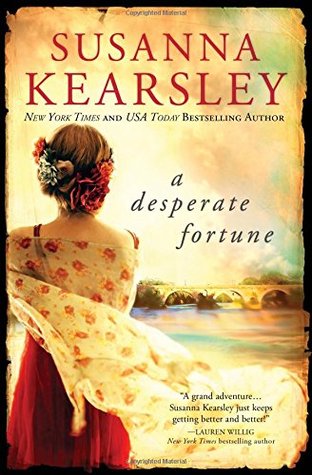 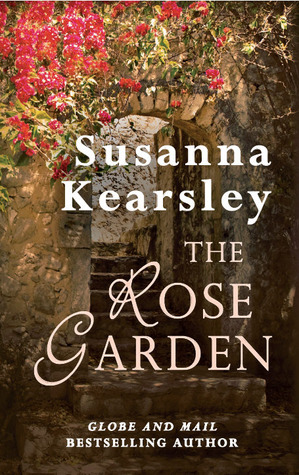 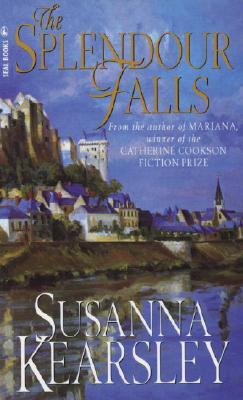 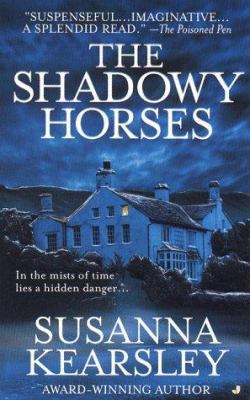 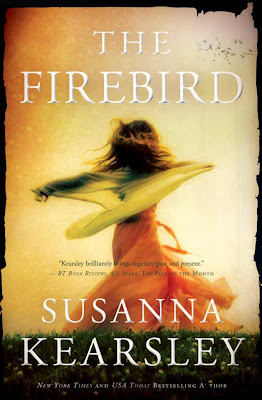