Sanctuary of Roses (Medieval Herb Garden #2) Passionate romance and court intrigue, lords and ladies, knights and castles... Madelyne de Belgrume has lived in secrecy in a hidden abbey for years. Her mad, abusive father, Fantin, believes she is dead. Lord Gavin Mal Verne wants nothing more than to seek revenge on Fantin de Belgrume...and he has the king's blessing to bring the man to heel. After a battle with Fantin that leaves Gavin nearly dead, he accidentally comes upon a hidden abbey...and the beautiful, serene nun who helps to heal him...and touches his heart in more ways than one. When Gavin discovers Madelyne's true identity, she is forced to leave the sanctuary of the abbey and appeal to King Henry for succor. To her horror, Madelyne learns she must either marry...or be returned to her father's custody. 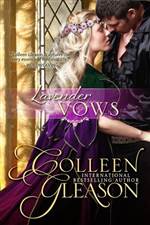 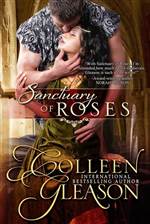 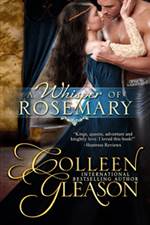 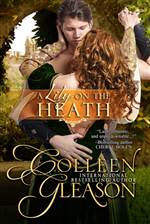 A Lily on the Heath (Medieval Herb Garden #4) 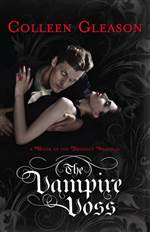 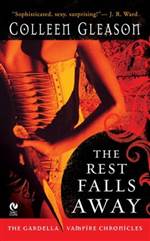 The Rest Falls Away (The Gardella Vampire Chronicles #1) 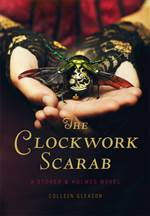 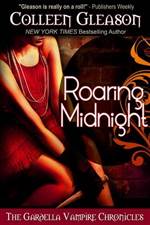 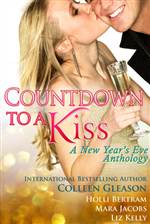 Countdown To A Kiss A New Year's Eve Anthology 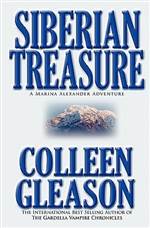 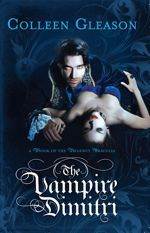 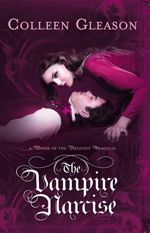 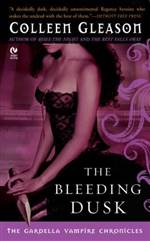 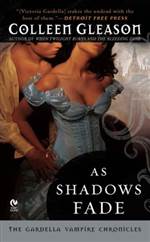 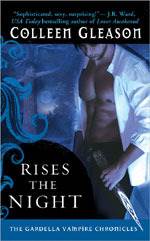