Breaking Her Rules (Red Stone Security #6) Iris Tarango is a small-town girl from the wrong side of the tracks; she’s also a decorated former Marine who fought hard to become one of Red Stone Security’s most respected agents. But her perfectly ordered life is turned upside down when she’s assigned to guard the sexy, dominating tycoon she shares a secret history with. The instant Iris walks back into the billionaire’s diamond-studded orbit, the wild attraction flares between them…and her reputation, objectivity, and heart are in trouble. After an attempt on his life, business magnate Wyatt Christiansen calls in major favors to hire Iris as his bodyguard. He knows she’s the best, though he has another motive too. He sees this as his final chance to win her heart. But when danger spins out of control, all Wyatt can think of is getting Iris out of harm’s way—even if it means losing her love in the end. Unfortunately, the killer seems to know their every move. If Wyatt and Iris don’t figure out who put out the hit, they’ll lose more than their chance at happiness together. 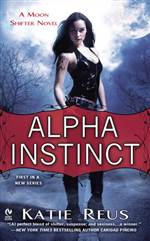 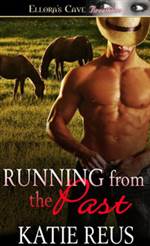 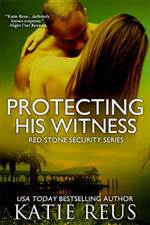